Early European Settlers and Mills on the Eno

Mills, otherwise known as grist mills and powered by waterwheels, were commercially important to farmers and one of the early expressions of capitalism in our country. European settlers first began to move into the area in the early 1700’s. It is believed they established up to 30 mills along the 40 mile stretch of the Eno River. 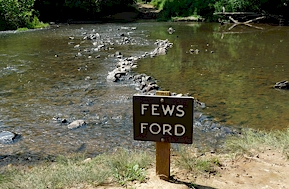 Mill owners looked for locations along the Eno that were easily accessible to the farming community, such as bridges or fords. (Fords were shallow areas where farmers could easily cross over) In much the same way that a busy intersection is advantageous to modern convenience stores, positioning of a mill near roads, intersections, fords, and bridges gave mill owners an advantage in the 1700’s. 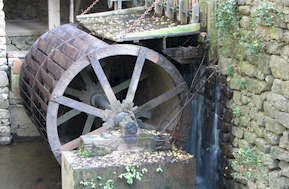 Farmers brought their grains to the mills to be ground into flour, or logs to turn into lumber. Families immigrating from Europe viewed their mills as capital investments, some more successful than others and all of them subject to hardship and repairs due to sudden onslaughts of storms and seasonal flooding. 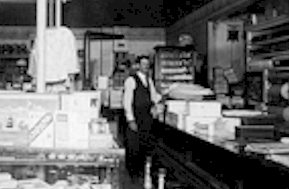 Besides being commercially important to farmers, mills often became the cultural centers of their time as well, as they gave rise to a number of secondary businesses. Mill wrights traveled from mill to mill for repairs, black smiths set up nearby, and general stores sprouted up and became gathering places for the local residents. 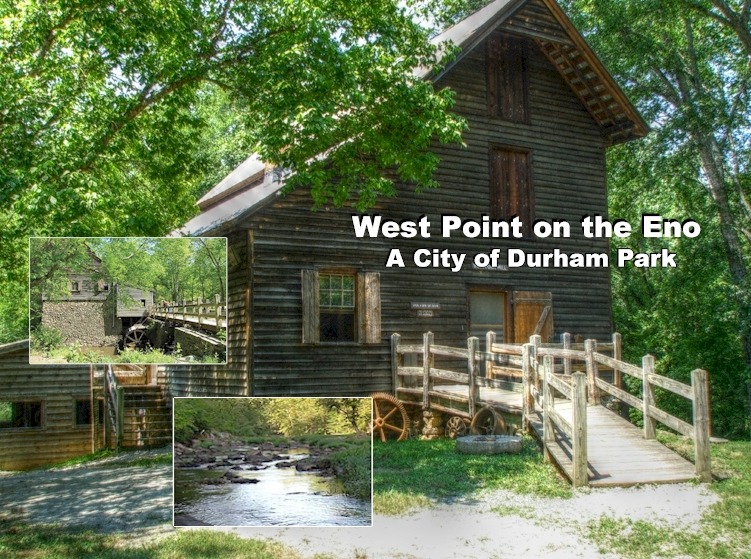 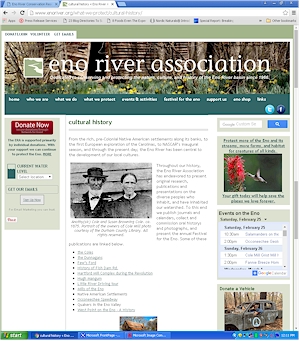 Throughout the history of the Eno River Association, the organization has endeavored to present original research, publications and presentations on the diverse peoples who have inhabited the Eno River watershed. Check out their website to read journals and publications detailing the cultural history of the early European settlers and history of mills along the Eno. http://www.enoriver.org/what-we-protect/cultural-history/

As the industrial revolution moved forward from the mid-1700’s to the early to mid 1800’s, accompanied by the development of a nationwide rail system, cultural centers became less and less dependent on rivers and more dependent on the rail centers in cities. During this time period, what was once a blossoming cultural center along the Eno became a collection of abandoned and run-down buildings, while the City of Durham began to grow. Today, some of the remaining buildings are part of a conservation effort led by the Eno River Association, in an effort to protect the watershed and its cultural history.